Father Stephen O'Donough applied to Mother Bridget at All Hallows for a few sisters to come to Warwick in 1873 but there were none available. In April 1874 Mother Bridget bought from Mr George Clarke a thirty-three acre paddock near the southern end of Dragon Street for 10 pounds an acre. Meanwhile Father O'Donough secured a house at one pound a week as accommodation for the sisters. Sister Magdalen Rooney, first Superior, Sister M Regis Quirke and Sister M Colman D'Alton arrived in Warwick in October 1874. In 1876 Mother M Kevin arrived and set about the building of St Mary's Primary School and Convent of the Assumption.

The Foundation Stone of the Convent was laid on 16 August 1891 by the Right Reverend Dr Dunne and officially opened on 19 March 1893 by Archbishop Dunne. Further additions to the Convent were completed in 1903 and 1914. A great pioneer of education in the Warwick district was Mother Kevin. Her mottos of 'Lord, teach us how to pray' and ‘We must live chiefly for the life to come' characterised her approach to the preparation for the sacraments and learning. Many children were imbued with a sense of the Mercy way of life, namely, a spirit of piety, devotion to the Church, love of the poor and love of children.

In 1905 Father Michael Potter, later Monsignor Potter, was appointed the new Parish Priest of Warwick and set about beginning a number of new building projects. In 1912 the Christian Brothers arrived in Warwick and this significantly eased the numbers in the sisters' classrooms. Archbishop Duhig dedicated a new wing in the Convent in 1914 for a high school. From this time on the Convent High School would be separate from St Mary's with its own staff, students and secondary curriculum. Sewing, painting, the art of speech, music and high quality concerts became a feature of the girls' education. The school especially catered for boarders out of town and during the Second World War boarders from All Hallows were evacuated to Warwick.

The present College was officially opened in 1969 to provide additional facilities for the then students of the Sisters of Mercy Convent High School. At the end of 1974 the decision was made on financial grounds, to discontinue Years 11 and 12 at both the Convent High School and the Christian Brothers College. In 1980 Assumption College became a co-educational Junior Secondary College following the rationalisation of the school system in Warwick. The boys from St Joseph’s Christian Brothers College came to Assumption College as full time students. Assumption College introduced Year 11 in 2000 and graduated its first Year 12 class in twenty-six years in 2001. The last Religious Principal was Sister Elizabeth Pointing in 1977 and since 1989 the College has been administered solely by lay staff.

We enjoy the rich heritage provided by both the Sisters of Mercy and the Christian Brothers. 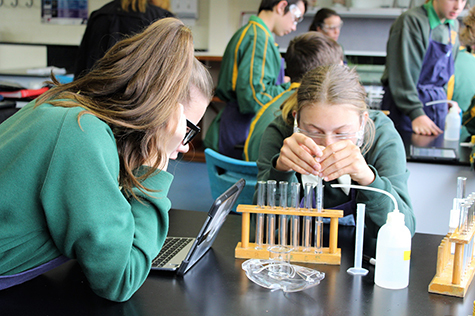 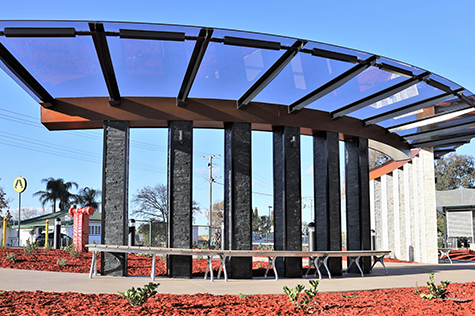 School Newsletter (Due Fortnightly on a Friday) 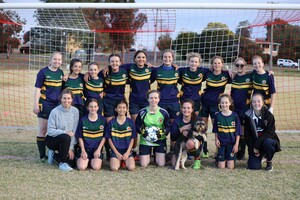 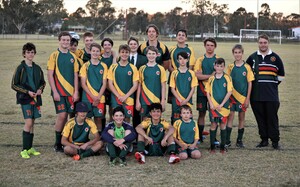 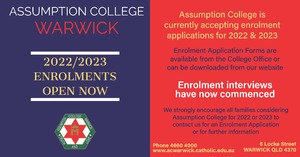